Hit enter to search or ESC to close

ADHD is a neurodevelopmental disorder1

The main symptoms of ADHD are:2

Once thought to be a childhood disorder where symptoms reduced as you got older, ADHD is now known to continue into adulthood in around half of people diagnosed in childhood.3-5 Research shows that ADHD affects approximately one in 30 adults aged 18-44 years old, although this varies.6

Some ADHD symptoms appear differently in adults compared with children and young people. This is because ADHD symptoms can change throughout your life. The effects of ADHD can reduce as adults learn to cope with, and overcome, some of their difficulties.7

There is no one test for ADHD so doctors use a variety of methods to diagnose ADHD.8 The screener on this website has 6 questions that can be used to indicate possible ADHD in adults.9

Or
Find out more about ADHD 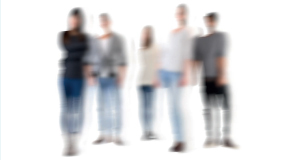 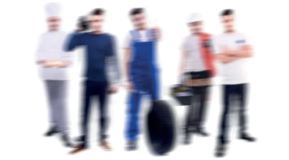